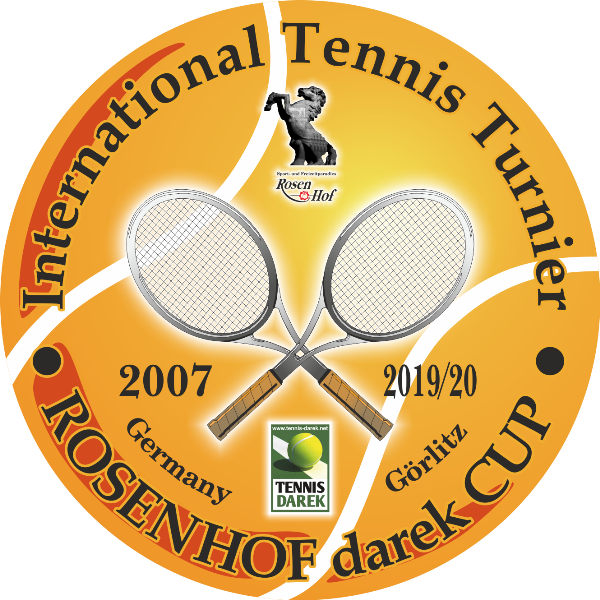 The tournament is organized in Görlitz, Germany, a city bordering with Zgorzelec in Poland. It has a long tradition and the form in which it is organized, has already won many fans and supporters .

In 2007, it was the premiere of Rosenhof darek Cup and by 2020, I managed to organize 169 events together with Sport and Freizeitparadies Rosenhof.

Our plan was to allow rivalry with opponents, presenting different levels and different styles of play. The tournament is played in the qualifying group and then system of ko. This form allows every player to play at least 3 matches. There is a ranking list conducted since 2007!

More than 17,000 photos on the Photo Blog and  Facebook

Record holders in winning the tournament!